What’s On
You are here: Home / What’s On / Environment / Twizell Burn Project 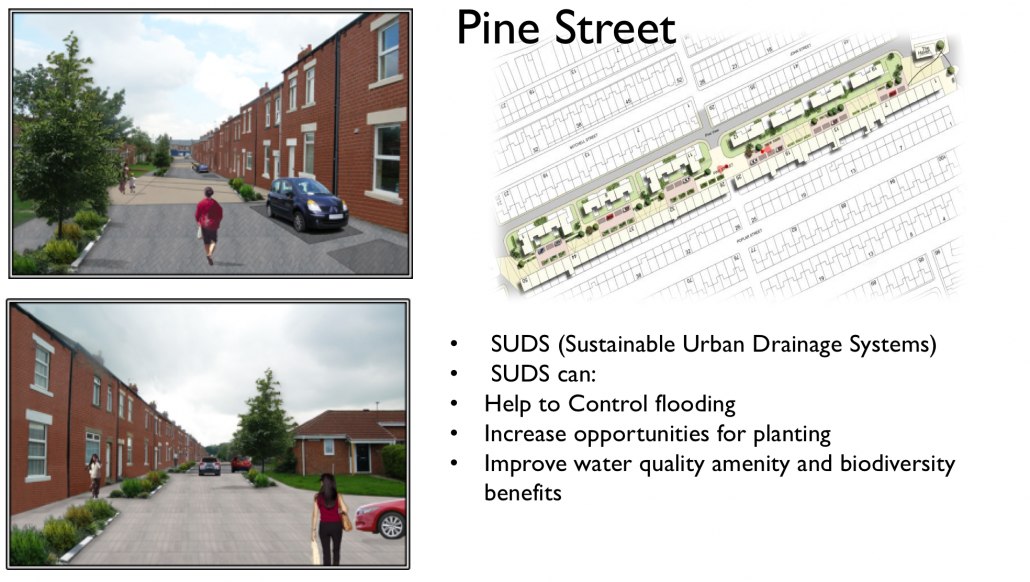 Members of Stanley Town Council voted to support a project initiated by the Wear Rivers Trust, Nothumbrian Water and Durham County Council to improve the area around the Twizell Burn watercourse in Stanley.  The Twizell starts it’s course around the Morrison Busty and has suffered from poor water quality, drainage and poor amenity along it’s course. Large areas along the course of the burn have been prone to flooding for many years.  There is a large project supported by partner agencies to solve the problems that the Twizell has and to improve the recreation value for residents.  At last Tuesday’s meeting, Councillors decided to support this project by:

The Town Council has already stated it will support proposals for the Heritage Trail in South Moor remembering men of the town who died in the First World War by maintaining the signage after it is installed. The parts of the scheme that the Town Council is funding will allow more people to enjoy walks along the banks of the Twizell and will improve the look and feel of Pine Street whilst reducing the flood risk for residents of South Moor.

Bonfire Incidents down
Scroll to top