The name, Annfield Plain, came from two sources, the engine plane (wagon way) hauled coal from the local pits across a field known as “Anne’s field” and as the coal industry developed so did the area, which became known as Annfield Plain.

Housing for the miners in the local pits and also for the workers on the newly emerging railways brought a station and further development of shops, schools, churches and hotels to the district. 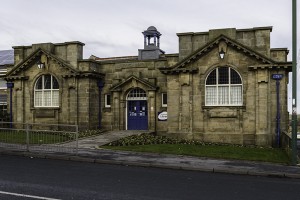 In 1896 the Annfield Plain Urban District Council was formed with offices at Hare Law. With this the village continued to grow, and in the early 1900’s as the mining industry continued to expand there was further development in the area with parks and new schools adding to the well-being of the community. In 1906 a male voice choir, The Annfield Plain Gleemen, was formed and rapidly gained a name for quality performances at home and further afield. The Kings Cinema was another popular venue for the population.

In common with many others throughout the north, Annfield Plain Co-operative Store grew to a large multi-department enterprise which catered for all household needs. When it finally closed a large part of it was carefully dismantled and taken to the Beamish Museum where it forms one of the main working exhibits. 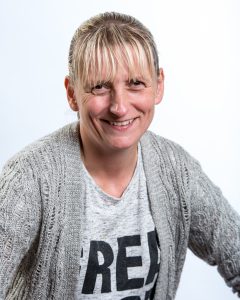 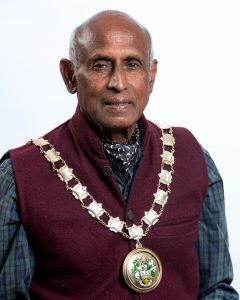 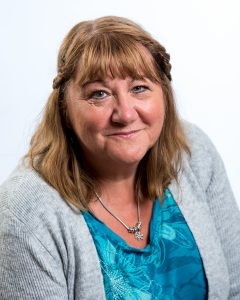