You are here: Home / History of Tanfield

Tanfield Village is the oldest of the settlements in the Stanley Town Council area, and was for many years the commercial and religious centre of the area.

The parish church, St. Margaret’s was built circa AD900 by the monks of Chester-le-Street and predates Durham Cathedral.

Tanfield had its own council covering an extensive area, taking in Tanfield Village, Tanfield Lea, Tantobie and White-le-Head. All of these communities thrived with the development of the coal industry.

The first deep mine is believed to be Tanfield Moor Colliery which opened in 1769. Tanfield Lea Colliery opened in 1829 followed by East Tanfield in 1844.

The Tanfield area had a very large Methodist congregation and Charles Wesley visited the area on several occasions. Tommy Armstrong, a resident of Tanfield Lea, was well known for the poems he wrote about life in the area and became known as ‘the Pitman’s Poet’. 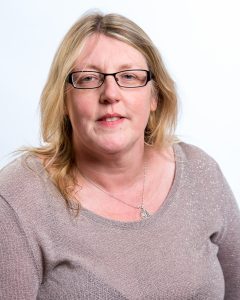 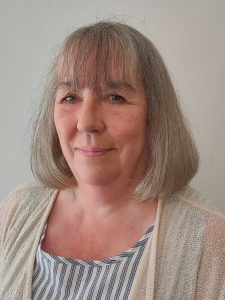 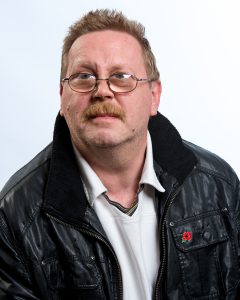