The name, South Moor, comes from the area which was known as the south moor of Beamish which stretched from Beamish almost to Annfield Plain and at one time was classed as wasteland.

However, with the discovery of coal in the area this changed and just as in other parts of the district the area developed rapidly with the expansion of coal mining. The West Craghead Colliery opened in 1839 and when it was realised the extent of the coal in the area several other mines were opened up. There was a big influx of miners and their families and the village grew quite quickly, bringing in the shops, churches, schools and hotels to satisfy the needs of the population. 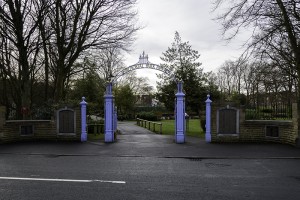 In the early 1900’s a Mine Rescue Station was established and located here, as was a hospital to serve the miners and their families. This was known as the Holmside and South Moor Welfare Fund Hospital and was largely funded by the miners themselves.

South Moor Cricket Club were a force to be reckoned with on the pitch and the South Moor Operatic Society had a formidable reputation for the high quality of their productions and performances.

Film fans were well catered for, at one time there were three cinemas in the village, the Arcadia Tivoli and Rose Avenue Picture hall.

South Moor is the home of Memorial Park, given to the Town by South Moor Colliery Company Ltd in 1920 as a memorial to the men of South Moor who fell during the great war. The Park has beautiful wrought iron gates and tablets inscribed with the names of the men. Further plaques were added after the Second World War and Korean conflict. More information about the park can be found here 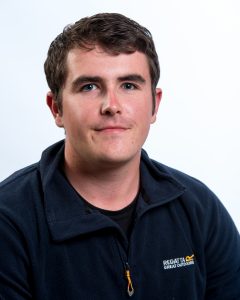 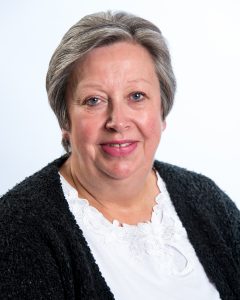 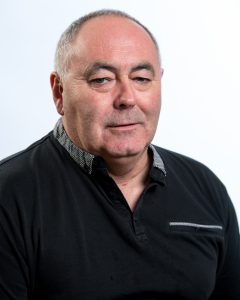