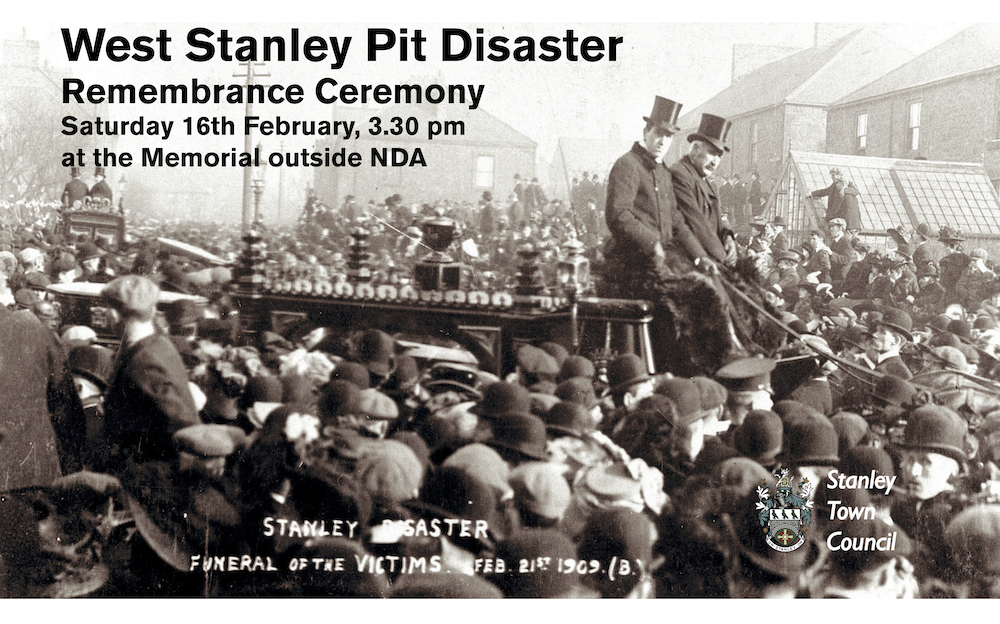 Saturday 16th February 2019 will be the 110th Anniversary of the Burns Pit Disaster, one of the worst mining tragedies in British History. The Council is holding a Remembrance Ceremony at the memorial as it does every year (in front of NDA at the site of the pit) to remember the 167 men and boys who died that day and all the men who worked underground in terrible conditions to build our communities. As the anniversary falls on a weekend this year, we hope many residents will be able to attend