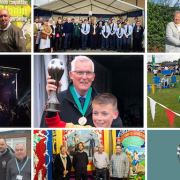 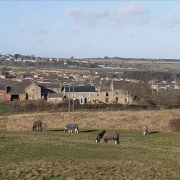 The Agenda and background papers for next Tuesday’s Full Council Meeting are linked below. The January meeting is the one where the Council is required to set it’s budget and precept (Council tax) for 2020/21.

The Council will also be considering the proposal to stage a Pantomime in the Civic Hall for 2020.

The meeting will be held in the Civic Hall on Tuesday 21st January at 6.30 pm.  All Council meetings are open to the public and the public are encouraged to attend.