Due to extreme weather conditions forecast for this evening, we have reluctantly taken the decision to postpone tonight’s scheduled Full Council meeting.

The meeting will be re-arranged so the agenda can be considered by members, please check this page or our facebook page for updates. 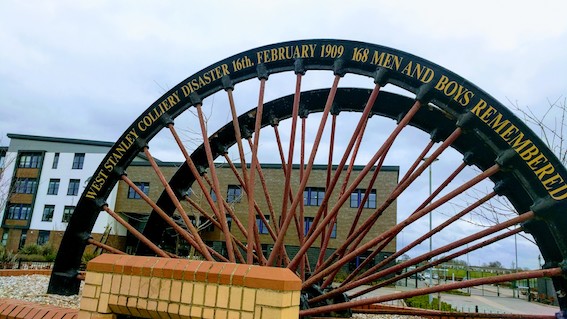 The agenda and supporting papers for the February Ordinary Council meeting are linked below. Business to be considered at the meeting includes:

The meeting will be held at the Civic Hall and starts at 6.30pm.  All Council meetings are open to the public

There will be no Finance or Projects Committee meetings held this week.

Business normally considered by the Committees will be held over to the Full Council meeting.

The next meeting of Council will be the Full Council meeting on 27th February 2018, 6.30 pm at the Civic Hall 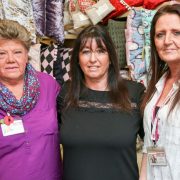 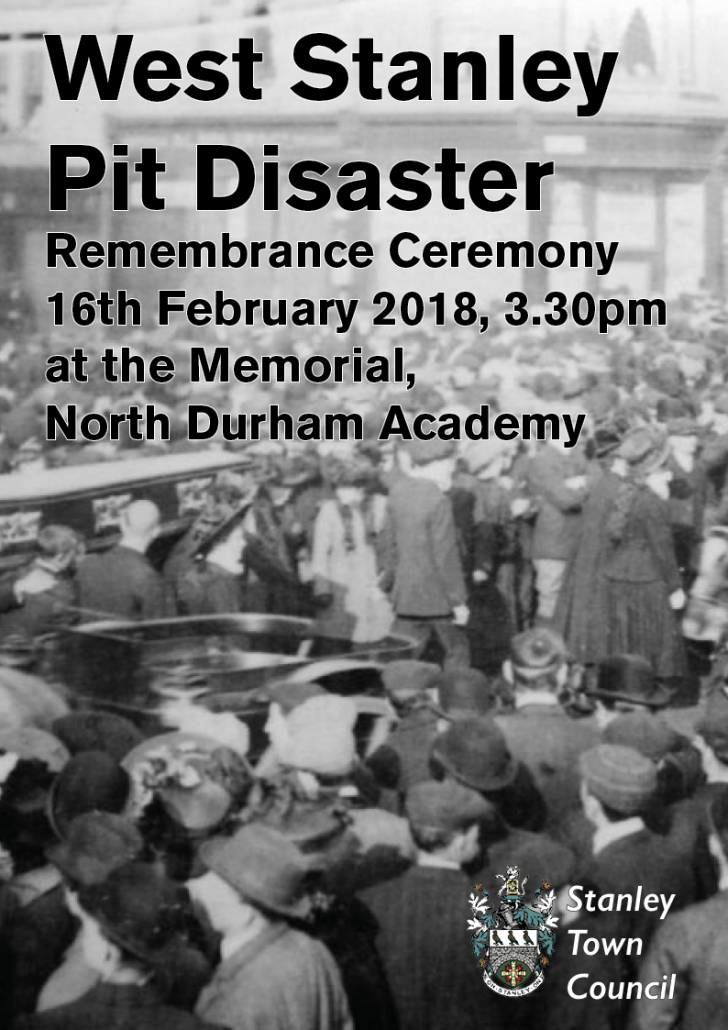 Stanley Town Council will be marking the 109th Anniversary of one of the darkest days in the town’s history where 168 men and boys lost their lives underground next Friday from 3.30pm at the Memorial outside NDA. All residents are invited to join us. This year the GMB are bringing the West Stanley colliery banner to the event and Craghead band will also be in attendance.