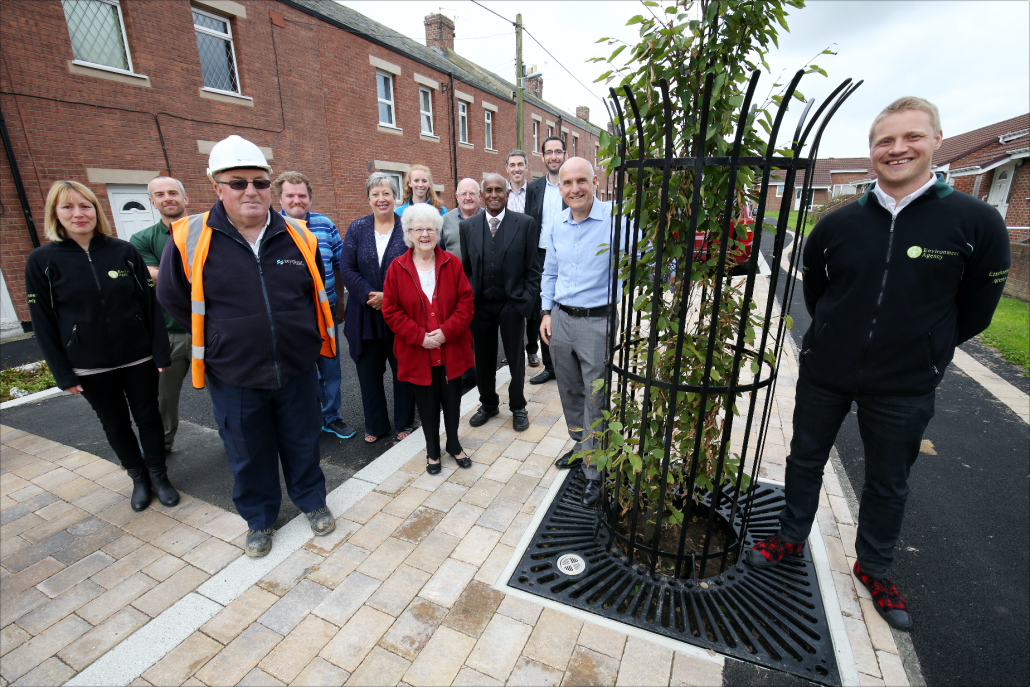 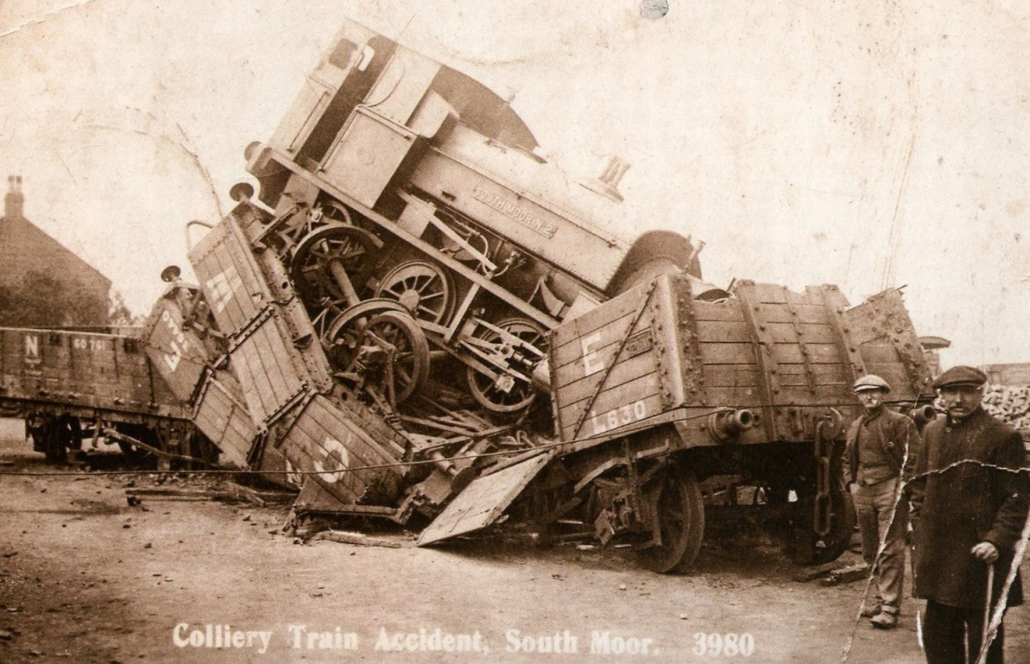 The papers for next week’s Council meeting are linked below.  The meeting will be held at 6.30 pm at the Civic Hall on Tuesday 24th October. Items of business on this agenda: Medium Term Plan; Grants & Donations Policy; Stanley Council Offices. 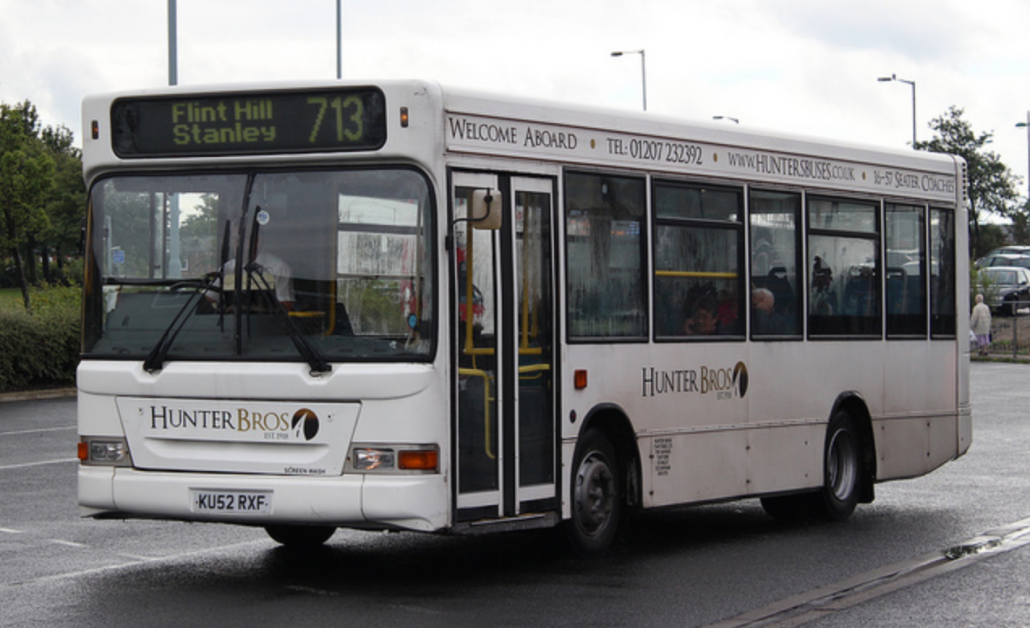 Next week’s Finance & Governance meeting will be held at the Civic Hall at 6pm on Wednesday 11th October.  Items on the agenda for consideration include: Grant Funding; Consideration of the initial draft of next year’s budget and apprentices. The full agenda and background papers re linked below:

PLEASE NOTE THAT NEXT WEEK’S SCHEDULED PROJECTS MEETING ON 10th OCTOBER HAS BEEN CANCELLED.