The Town Council meets next Tuesday (15th) at 6.30 pm at the Civic Hall. We are in the later stages of setting the budget for the next financial year and Councillors will be deciding what the priorities are. Business to be discussed will include:

The Agenda and background documents are linked on our homepage: www.stanley-tc.gov.uk 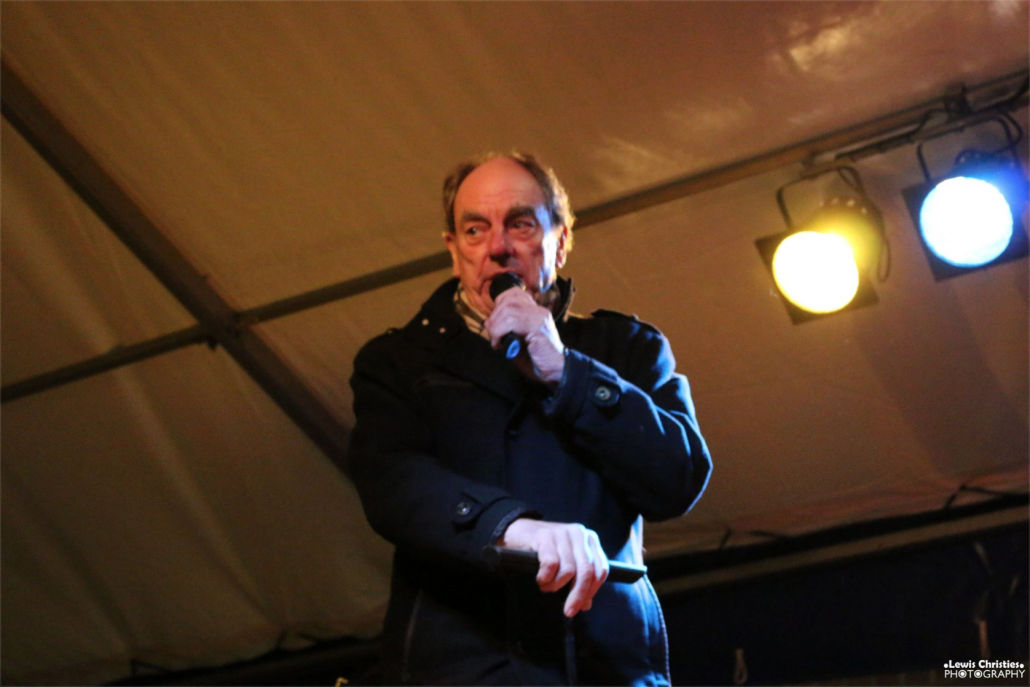