Stanley is a relatively new town, but evidence of a Roman cattle station was discovered by Sir Nicholas Tempest in 1730 when the remains of a camp and coins, swords, spears and pottery were found in the area between where the Go Northern bus depot in High Street stands and Stanley Hall Farm.

It is believed that the purpose of the camp was to provide cattle and sheep as food to the other Roman settlements in the area.

Further development continued after the Second World War and is still ongoing with the area becoming one of the largest residential areas in the district. Here again churches, schools, clubs and pubs have come along as the area has grown. Also located here are Stanley Community Centre and Stanley Youth Centre. 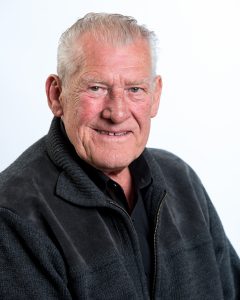 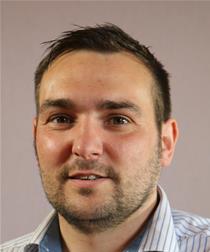 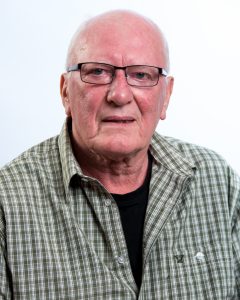