There is ample evidence of early coal mining in small pits in the Shield Row and Kip Hill areas.

However, Oakey’s Pit was one of the earliest deep mines with many more collieries such as the Louisa opening up through the 1800’s.

With this industry the settlement rapidly grew into a town, with schools, Churches and hotels opening up, as well as places of entertainment such as theatres, The Royal and The Empire, pubs and clubs. With the advent of films the town could boast three cinemas, the Victoria, the New Pavilion and the Albert Hall.

In East Stanley employment centered around the East Stanley Colliery, known locally as Jackie’s Pit and a stone quarry. The collieries in the Beamish area also gave employment to a considerable number of men and boys from East Stanley, Shield Row and Kip Hill.

With the need to move large quantities of coal out of the area the railway came to town when the branch line was built from Newcastle in 1893/4 for both passengers and freight, with the station being built at Shield Row.

Coal from the early collieries was taken by wagon way via Shield Row, Kip Hill and Causey, on down to Dunston on the River Tyne to be shipped out. The colliery owners commissioned Ralph Wood to build a wooden bridge over the deep gorge of the Causey burn to allow a more direct route and thereby cutting the cost of transporting the coal to the Tyne for shipment.

However, this collapsed and Ralph Wood was then commissioned to build a stone replacement. Although he started the work, at some time during construction the work was taken over by William Boag who completed the bridge. At the time this was a major feat of civil engineering construction, with the arch spanning 103 feet over the gorge. This, the Causey Arch as it became known, was opened in 1727 and is the oldest railway bridge in the world. 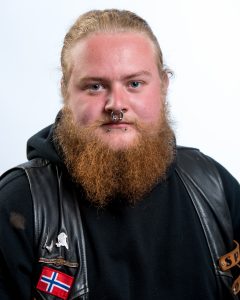 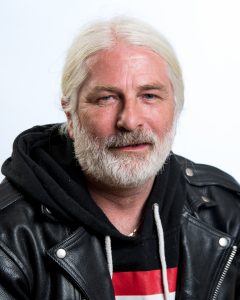