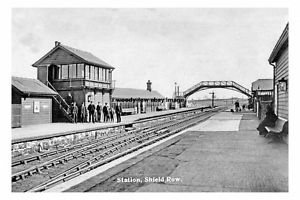 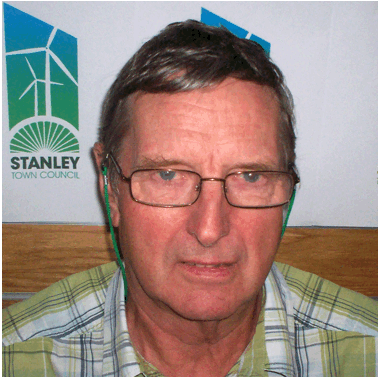 The Town Council has just learned that former Councillor Roy Mellor, who was one of the founder members of Stanley Town Council, has passed away. He was 77.  Roy was born in Buxton in Derbyshire, and moved with his wife Sue to Stanley after retirement so that he could be closer to daughter Jane.  Both Roy and Sue became involved in the local community and local politics and Roy was amongst those who campaigned to create the Town Council. Roy was involved with the St Stephens Centre and was a lifelong Rotarian. Colleagues remember a true gentleman with a brilliant sense of humour who was loved by his family and friends. The Town Council would like to send our condolences to his family.