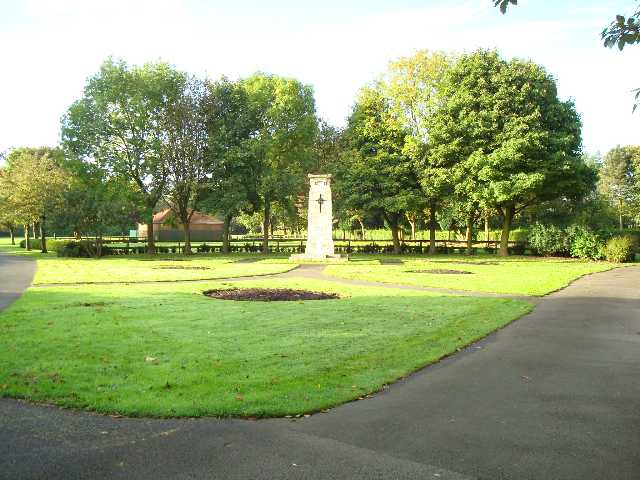 Council will be considering whether or not to become the custodian of Annfield Plain War Memorial, what a brand new war memorial for the whole of Stanley could look like, whether or not to provide a community defibrillator for the town and looking at budgets for next year at Tuesday’s meeting. We will also be considering a request for funding for a charity swimathon being organised at Stanley baths by the Rotary Club of Derwentside, the new ALDI proposal and proposed changes to Dog Control Orders across the County.

The public are both welcomed and encouraged to come and participate in our meetings, this meeting will be held at the Stanley Education Centre (next to Shield Row School) at 6.30 pm on Tuesday 15th November. The hot chocolate from the free vending machine at Shield Row is recommended so we hope to see you there!

The papers are attached below: 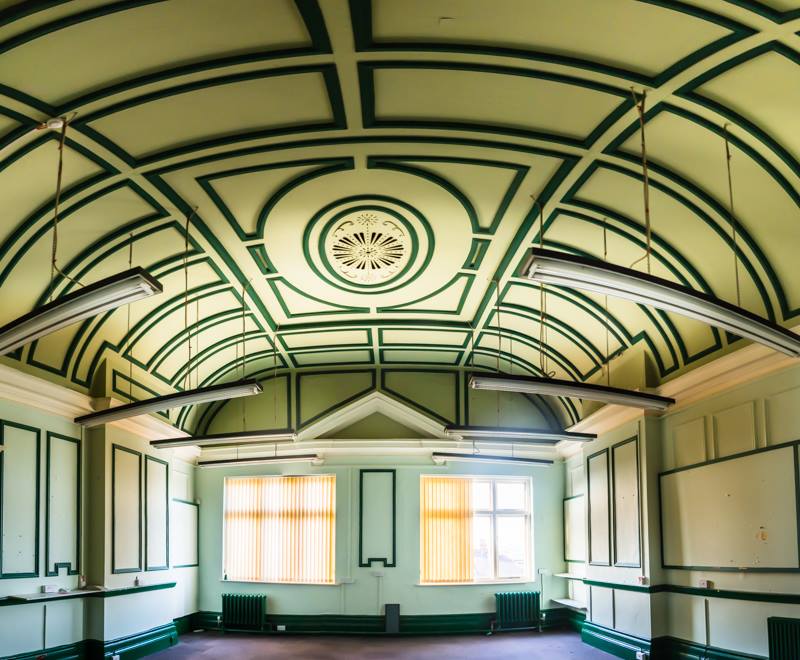 The Agenda and Papers for the next Full Council meeting of Stanley Town Council are linked below. Among the business will be the consideration of projects, initiatives to be budgeted for in the next financial year, asset transfer of the old Front Street Offices, Parks and community buildings, provision of community defibrillator devices and more. The meeting will be held at Stanley Civic Hall, Front Street, at 6.30 pm on Tuesday 18th October 2016. 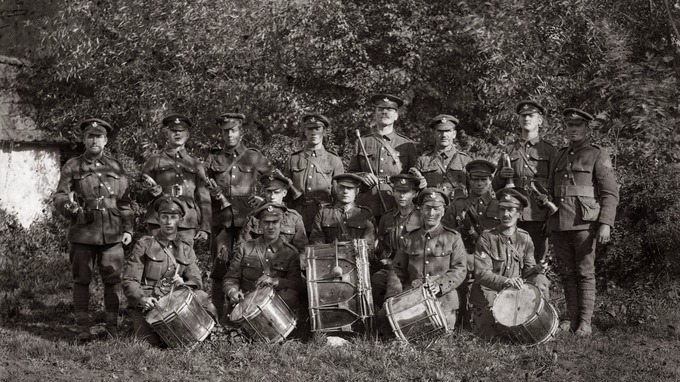 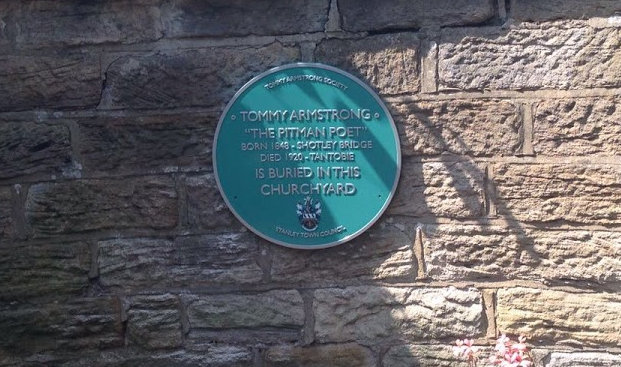 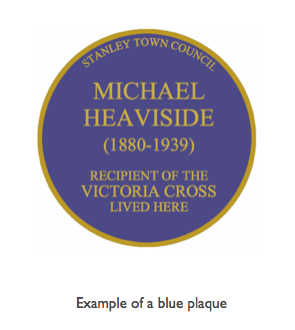 Stanley Town Council is launching a blue plaque scheme within the Parish to celebrate the area’s heritage. The Parish includes not just Stanley but surrounding villages including Annfield Plain, Catchgate, Tanfield, South Moor and Craghead.

The intention will be to commemorate noteworthy individuals and locations across the Parish and develop a heritage trail for the interest of residents and visitors alike. For more information about the Scheme or to nominate a location for a Blue Plaque, please see our Blue Plaque Scheme Page